Sense and sensibility: smartphones and wearable technologies to support seniors 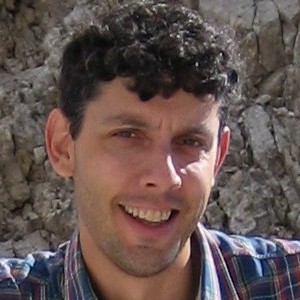 Smartphones and wearable embedded systems are ever more popular as ecological probes to learn about the ageing process or unobtrusive aids to support seniors in their daily life activities and prevent falls and frailty. What have we learnt so far by this unprecedented exposure of seniors to technologies, at the border between epidemiology, prevention and care?

Lorenzo Chiari is Professor of Biomedical Signal Processing at the University of Bologna. He is currently the coordinator of the FARSEEING and CuPiD EU-FP7 research projects, and leads the Action Group on Falls Prevention established by the Regional Agency for Health and Social Care of Emilia-Romagna within the European Innovation Partnership on Active & Healthy Ageing. His main research activities are in the areas of: Translational and technological research for the design and validation of mobile and/or wearable systems for measuring, monitoring, and improving/restoring human balance and mobility; Neurobiomechanics of posture and gait in health and disease; In-vivo and in-silico instrumental semeiotics of Parkinson’s Disease.

Riches Beyond Measure: A New Frontier in Web Accessibility 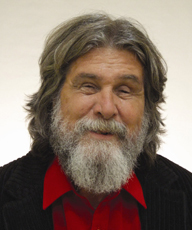 During the past five years there has been a massive improvement in access by people with disabilities to internet material via generic devices such as ‘smart’ mobile phones through text-to-speech, speech-to-text and compatibility with hearing aids and switch devices. The challenge now is to: use intelligent agents and artificial intelligence to offer similar progress to people with cognitive disabilities; to accelerate data acquisition; and enable greater capacity for content creation.

Kevin Carey has been Chair of RNIB, the UK’s leading blindness charity, since 2009 and was its Vice Chair from 2000-09. He is the Chair of the World Blind Union Technology Committee and Technical Adviser to the European Blind Union Technology Committee, a Board Member of G3ict and the Disability Committee of the Commonwealth Telecommunications Organisation. Carey runs his own eInclusion charity, humanITy, advising the UK Government, EU and major international organisations. He has published more than 200 papers and presentations. Carey, born blind, was Cambridge and Harvard educated before joining the BBC as a journalist. Later he was Overseas Director of SightSavers International. He has published eight books.

The William Loughborough after dinner speaker is sponsored by ACM SIGWEB.