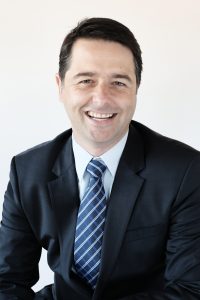 Alastair McEwin is Australia’s Disability Discrimination Commissioner. He commenced in this role in August 2016.

Alastair’s educational background is in arts, law and business administration. Following his undergraduate studies in Adelaide, he spent time in Vancouver, Canada, pursuing postgraduate studies. Prior to moving to Sydney to commence as a consultant with Accenture, a global management and IT consulting company, he worked as Associate to the Hon. Justice John von Doussa at the Federal Court. Alastair has a strong background in working with non-profit organisations. He was the Executive Director of Community Legal Centres NSW, the peak body for Community Legal Centres in NSW. Other roles include CEO of People with Disability Australia and Manager of the Australian Centre for Disability Law.

Prior to commencing in his current role, he was the Chairperson of the NSW Disability Council, the official advisory board to the NSW Government on disability issues. He was also the President of the Deaf Society of NSW and Chairperson of the Australian Theatre of the Deaf. He has also been the coordinator of the World Federation of the Deaf Expert Group on Human Rights and an adjunct lecturer for the Masters of Community Management degree at the University of Technology Sydney. 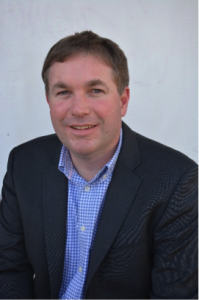 The life of Dr Scott Hollier is not what you’d call typical. He is well-educated, has a good job, is a husband and father, is legally blind, loves computers and gadgets, goes to church, and enjoys travel, spending time with friends and following his favourite football team. For most people, the atypical part of this description will be ‘legally blind’, but from Scott’s perspective, it’s his traitorous support of a football team outside his home state of Western Australia that makes him stand out from the crowd.

Scott’s professional achievements relate to his work as as specialist advisor in the field of digital accessibility and is the author of the book ‘outrunning the Night: a life journey of disability, determination and joy’.

With a Ph.D. in Internet Studies and project management experience across the not-for-profit, corporate and government sectors, Scott is an internationally-recognised researcher and speaker.

While his commitment to supporting the needs of people with disabilities is well recognised, it’s his other pursuits that often highlight his ability to overcome the little things to achieve the everyday things – be it retro gaming, giving back to the community, running with the Olympic Torch or travelling to all seven continents. Scott’s combination of determination, the pursuit of education and the power of current and emerging technologies puts Scott in a unique position to provide guidance on how a person with a disability can not only enjoy life but give back to a joyous, generous world. 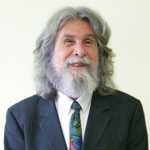 Kevin Carey is a Member of the Executive Committee of ICEVI and the Chair of the World Blind Union Technology Committee and of the World Braille Council. He is Chair of the Royal National Institute of Blind people and recently chaired the development of its revolutionary policy for Children, Young People, Their Families, Carers and Educators. From 1994-2000 Carey was the Editor of the British Journal of Visual Impairment (BJVI) and before that, during his employment at SightSavers International he developed educational strategies for visually impaired children in the Caribbean, East, central and Southern Africa and established the first computer-driven braille production system (The Africa Braille Centre, Nairobi) outside the OECD.

Carey, who attended a special primary school for blind children was mainstreamed at secondary level, graduated in History from Cambridge, was a Special Student at Harvard and recently obtained an MA in Systematic Theology from King’s London. He is a published novelist, poet and Christian commentator, is a lay minister in the Church of England, sings in two choirs and was for ten years a classical music critic. 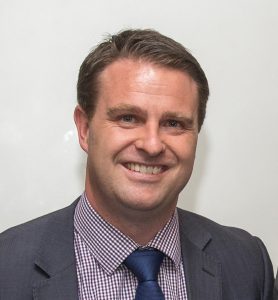 Microsoft is evolving its culture to be more inclusive, including growing the diversity of its workforce to include more people with disabilities. This is driving a wave of innovation at the company focused on supporting people of all abilities to achieve more, particularly focused on ensuring that people with disabilities are supported to fulfil their potential in education and work.