Professor & Head of the Interaction Analysis and Modelling Laboratory, University of Manchester, UK and founder of the W4A conference

Simon Harper is a Professor in Computer Science, a Fellow of the BCS, a Fellow of the IET, and an ACM Distinguished Scientist, and leads the Interaction Analysis and Modelling Laboratory. His previous work has resulted in a number of works of significant impact; indeed, ACM Past President Alexander Wolf described his work as having ‘singular impacts on the vital field of computing’ and his ‘achievements have had a significant influence on the social, economic and cultural areas of daily lives all over the world’. He is Past-Chair of the W3C WAI Research and Development Working Group, Past-member of the User Agent Working group, and Past-Member of the Web Accessibility Initiative Coordination Group. A recipient of the ACM Doug Engelbart prize, the ADDW IBM Research prize, the W4A Microsoft Judges Award. 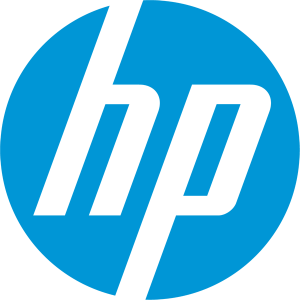